On a recent trip to North Carolina I visited the Guilford Courthouse National Military Park with my sister and niece. There is a great deal I don’t know about this time in our nation’s history! So much of our revolutionary war education centers on the north, yet the battles in the south were of tremendous importance.

Somewhere in the fight for Independence two centuries ago are two ancestors of mine, Moses Hill and John Gould who was an ancestor of my Grandmother Martell (Lila Vanderhoof). There is also a Morgan on Don’s side who may very well have been in one of these battles since the Morgan’s at that time lived in the Carolinas.

On this day in history, April 30, 1789, George Washington was sworn in as the first president of the United States. He was unanimously elected by Congress on April 14 and set sail on April 23 for New York for his inauguration. He was established in the office of the Presidency at the Federal Hall on Wall Street. Afterward he went to a prayer service at St Pauls’ Chapel. St Pauls’ still stands in the shadow of the World Trade center, where it survived the terrorist attack of 9/11.

The Revolutionary War would not end until 1783. One important but fairly unknown battle thought to be the beginning of the end of this fight for independence was the March 1781 Battle of Guilford Courthouse. Guilford was a small settlement in the woodlands of North Carolina where the city of Greensboro is today.

Having secured South Carolina and Georgia the British had set their sights on North Carolina. The Americans had suffered tremendous losses in a series of defeats including the Battle of Cowan’s Ford where the Americans were vastly outnumbered and suffered a major defeat at the hands of Cornwallis, including the battle death of their General William Lee Davidson. After losing the two southernmost states, George Washington sent General Nathanael Green his most trusted military officer, south to take over the southern Continental Army.

The British General Charles Cornwallis went to Guilford after two significant victories, determined to destroy Greene’s army as it retreated back through North Carolina. Greene feeling the Guilford area would be the ideal place to face Cornwallis and had in fact planned to lure him there. Cornwallis learned that Greene’s army was near the Guilford Courthouse and decided to strike. Green had over 4000 men but they were untrained militia and many would desert when danger was imminent. Cornwallis only had 1900 men; however they were “battle ready troops”; Cornwallis expected an easy victory.

Greene’s men were in three lines as Cornwallis approached the courthouse, having to make their way with some difficulty through mostly wooded and unfamiliar terrain. Even though Cornwallis and his men were able to cut through the first two lines they suffered substantial causalities. Greene ordered his men to pull back to avoid the type of losses Cornwallis was suffering.

This “retreat” may have given the battle win to Cornwallis but he lost a full quarter of his army to death, injury and desertion. Greene was able to preserve his army to fight another day with only a loss of six percent. Cornwallis was forced to march his remaining men back to the coast for resupply and recruitment. He was never able to recoup from his losses. He ultimately went north making his headquarters at Yorktown where he was surrounded by the forces of George Washington and the French leading to his surrender and the end of revolutionary war hostilities. The battle of Guilford Courthouse was one of four “Pyrrhic victories” over the British in the Carolina’s. This set the stage for victory at Yorktown.

Engraved on the monument to Greene at the Guilford Battlefield is the following:

“Greene is as dangerous as Washington; I never feel secure when encamped in his neighborhood”

“It is with a pleasure which friendship alone is susceptible of that I congratulate you on the glorious end you have put to hostilities in the southern states.” 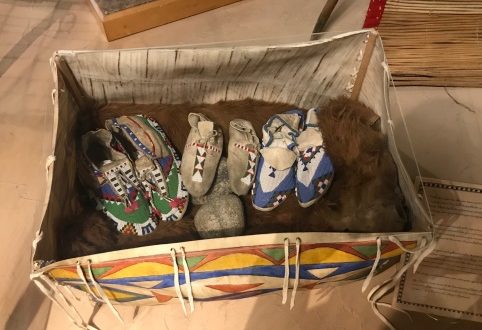 Necessities for a Nomadic Life

Straight to the Horse’s Mouth 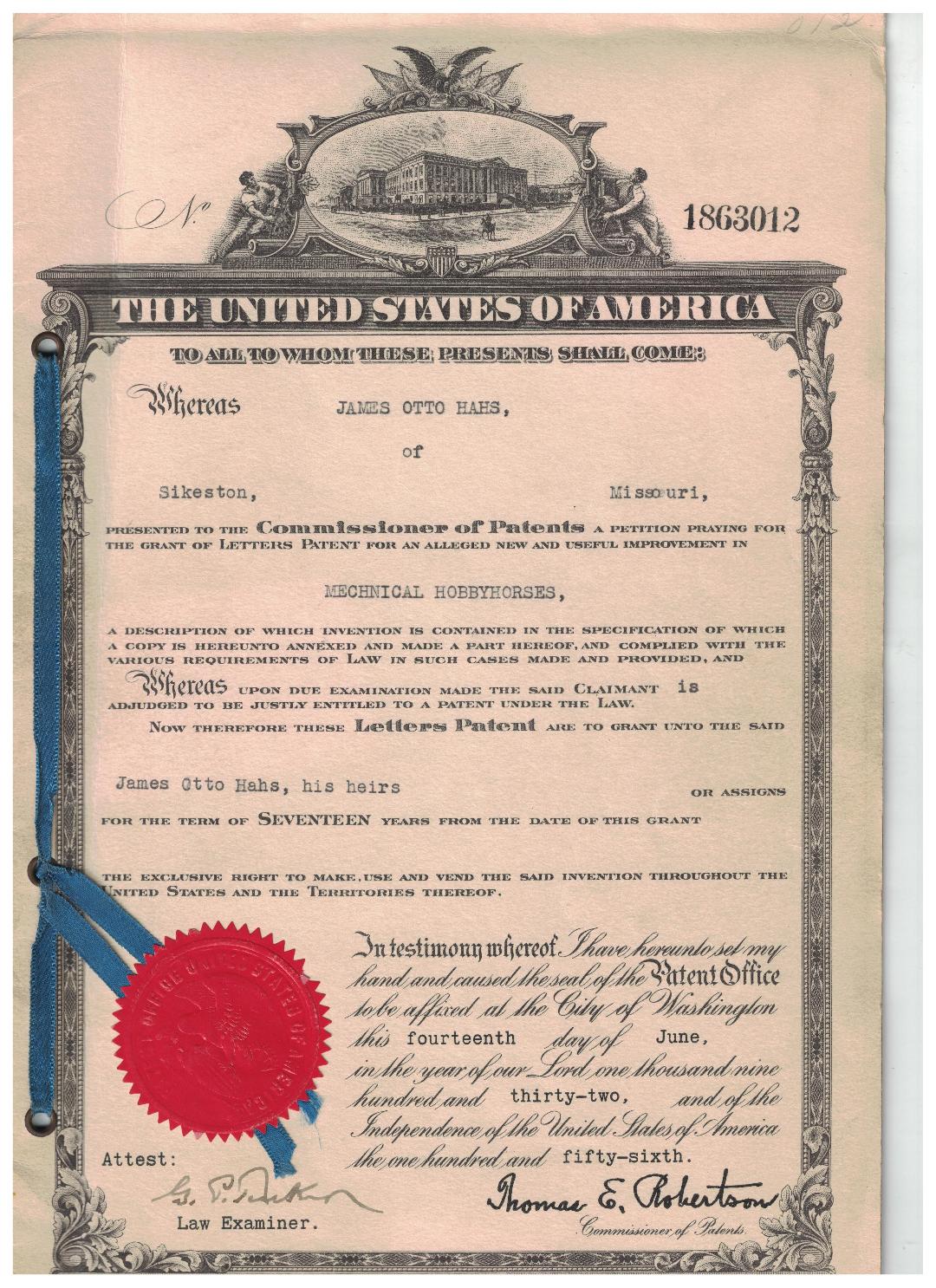